Insects are found in numerous mythologies of indigenous populations throughout the world. The role insects play in these mythes are variable and go from the most insignificant to the most important, the creation of a galaxie or the announcement of a distaster. Now a days they still occupy a particular place in the unconscious collective and we project in them different symbols and powers, between fascination and repulsion.
This installation proposes an extended re-reading of the film Phenomena de Dario Argento where the question of extra sensorial power is raised, communications with insects, cinema and serial killers. Juxtaposition ofdifferent temporalities and forms ofexistence,What is the subject and who are the actors? 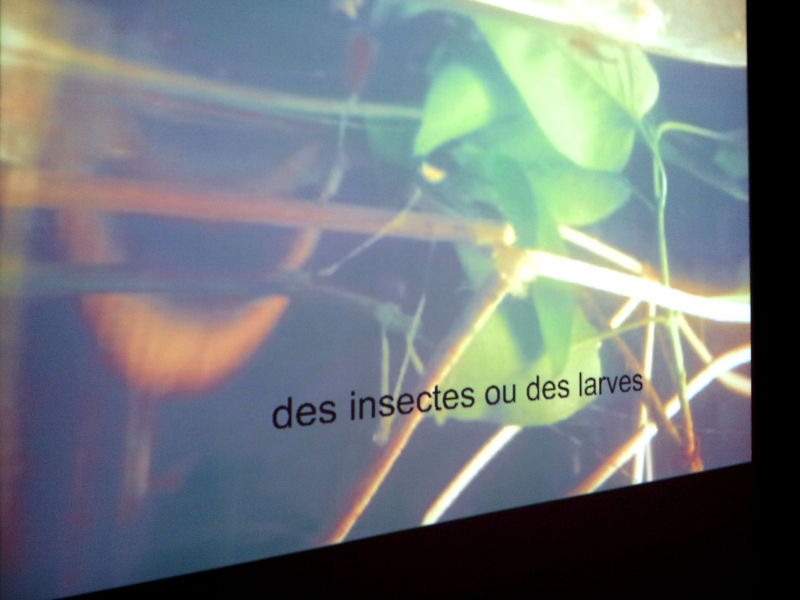 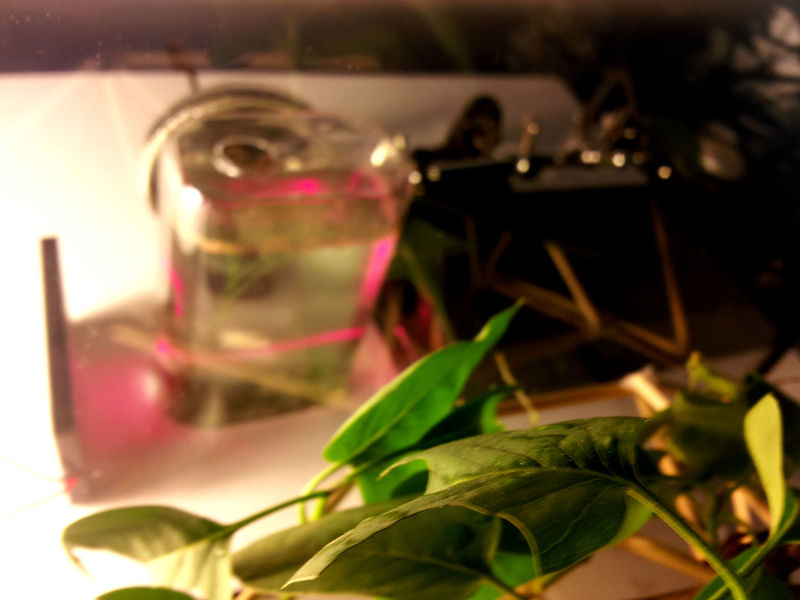 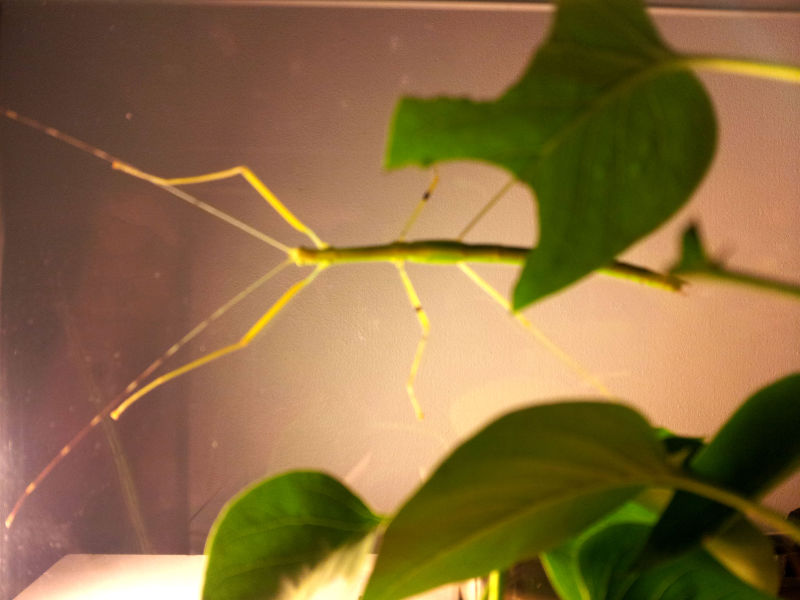 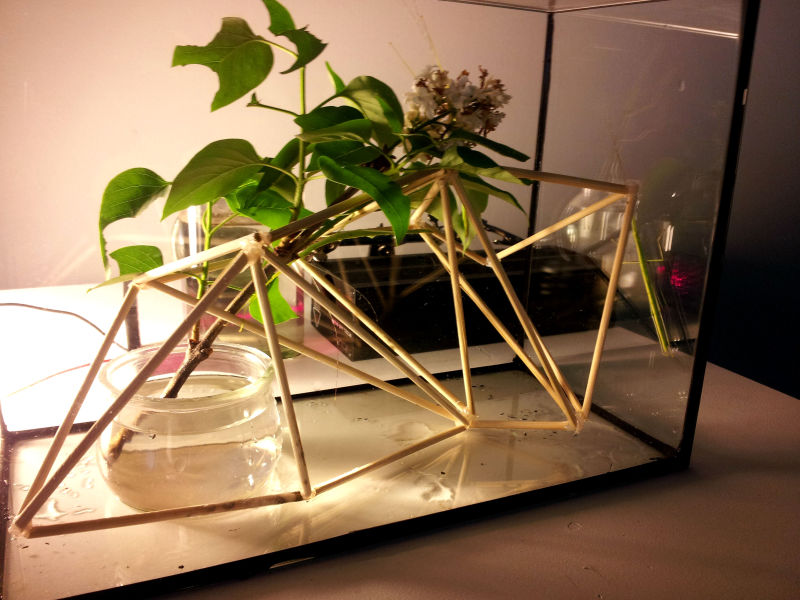 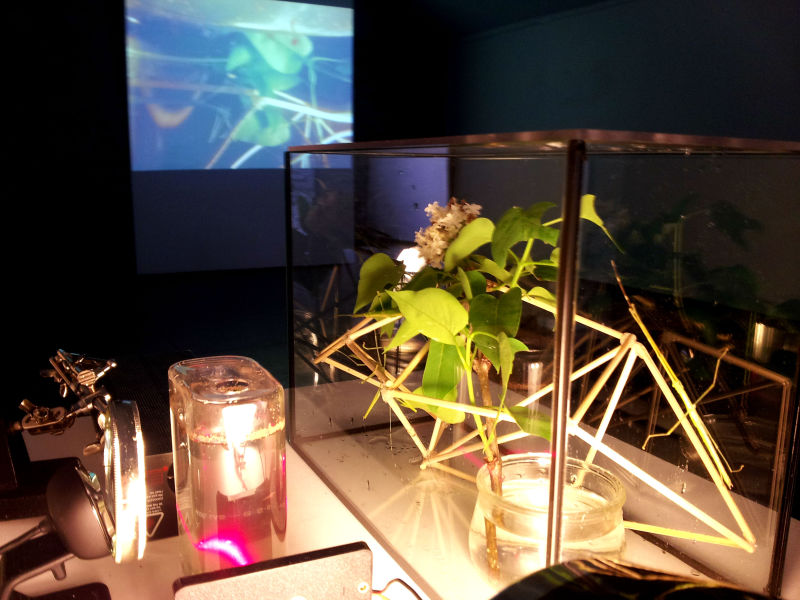 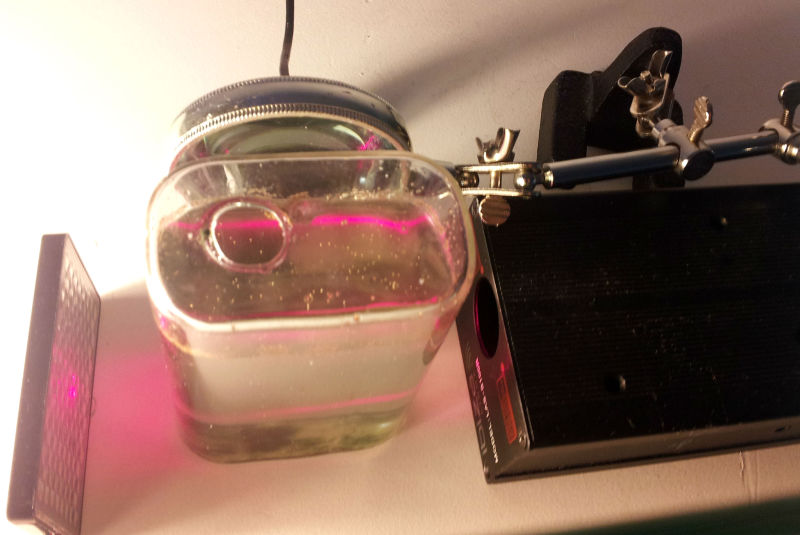 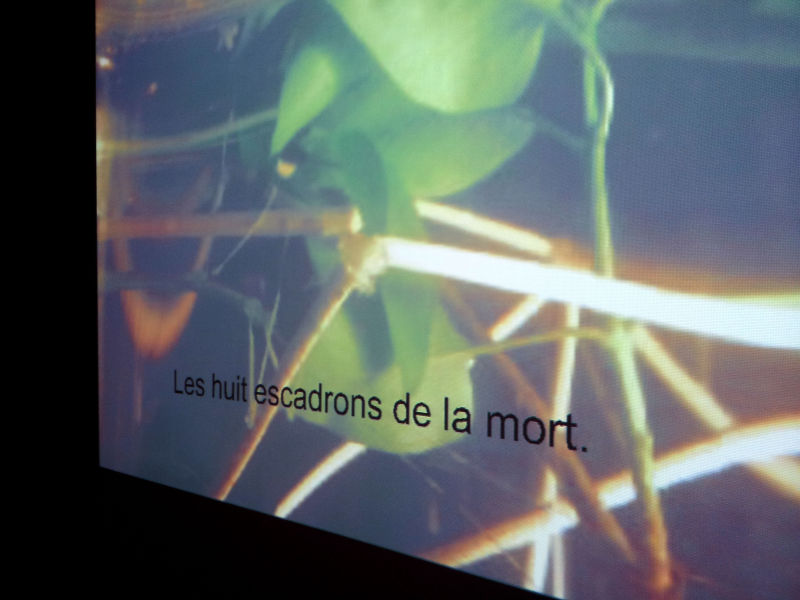